Chinese car brands in US: Round 2

This brand has already been covered a lot at the Wuzheng thread. I wasn't able to find any pics or any other information. Just want to add it to this thread.

Kama took over Wuzheng website when they closed. Wayback machine never saved any pics, but there is lots of information on there models. They sold 8 models in US:
Kama product page

This is a brand selling Flybo cars in US and Canada. Products listed...
Spark EV product page 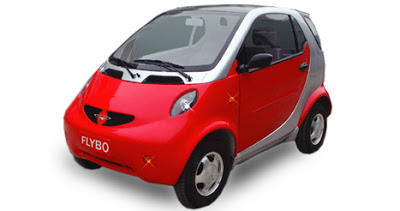 Knock (off), knock (off) – who’s there? It’s one of the -God knows how many, Chinese clones of the Smart Fortwo. So what else is new? Well, this Chinese

Joined Oct 17, 2021
·
2,427 Posts
This autohome article says that the Foxconn Model V pickup will be made in United States. 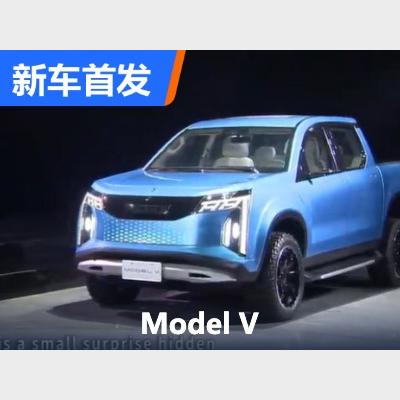 Chinese LSEV said:
This autohome article says that the Foxconn Model V pickup will be made in United States.

At Lordstown, alongside the Endurance, in all likelihood

Joined Oct 17, 2021
·
2,427 Posts
Generic golf cart brand Star EV, has this model called Smile which appears to be a Wuling minicar. Looks to be same as the Eco EV sold here as well.

Joined Oct 17, 2021
·
2,427 Posts
Here's an odd one - Genco BAW vehicles. Genco is a special vehicle manafactur specializing in mining vehicles. First found out about this brand by pictures on Instagram of this car in New Mexico.

Here are some other pictures I found online:

Glenn Sebring poses with a Genco Underground Mantrip at his factory in Huntington. Sebring imports mine vehicles directly from a plant in Beijing.

Companies say they are not to blame; who is?

Genco Mine Service, a small company that sells trucks that transport miners deep underground, buys its vehicles from a factory in Beijing. The company's owners know the factory uses outdated machinery and unsafe production methods, but they accept those conditions as the normal course of doing business with China.

"China's equipment and machinery are like ours in the 1940s," Genco co-owner Glenn Sebring photo said. "They can't afford a forklift. If they have to move a truck, they stick four boards under the body and they walk it around."

As he sees it, it's up to China -- not him -- to figure out how to protect factory workers from occupational diseases and injuries. If China someday increases his costs by buying new machines or by providing workers with better protective gear, Sebring may do business elsewhere to remain competitive. "Next maybe it's Micronesia," he said.

Sebring emphasizes that he doesn't want workers to get sick or hurt. But he doesn't believe small businesses like his are responsible for working conditions in factories they may buy from but hardly control. 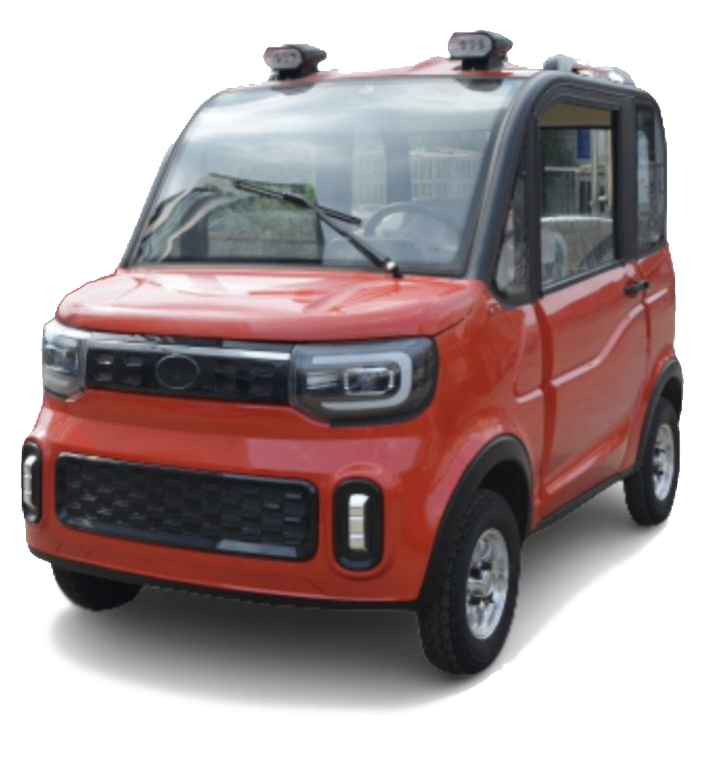