Previously revealed as Fengon 580C in last month's MIIT notice. Then for a couple of days, just before the show, it was renamed Fengon 530. Thereafter I suppose they got cold feet because that would have reminded customers of Baojun's highly popular SUV, and they changed it again.

Tends to show us that there is no viable marketing department at DFSK/Jinkang that can come up with a decisive name/number and stick with it, making ad hoc changes right up to, and including, the day of reveal.

200 Seres 3 EV cars have been put on transport to Europe. The car is for sale in Germany.

has anyone already made experience with the Seres 3?
The interior looks pretty interesting from my point of view...

Found that review video of a test https://youtu.be/xz-DMPddHSg 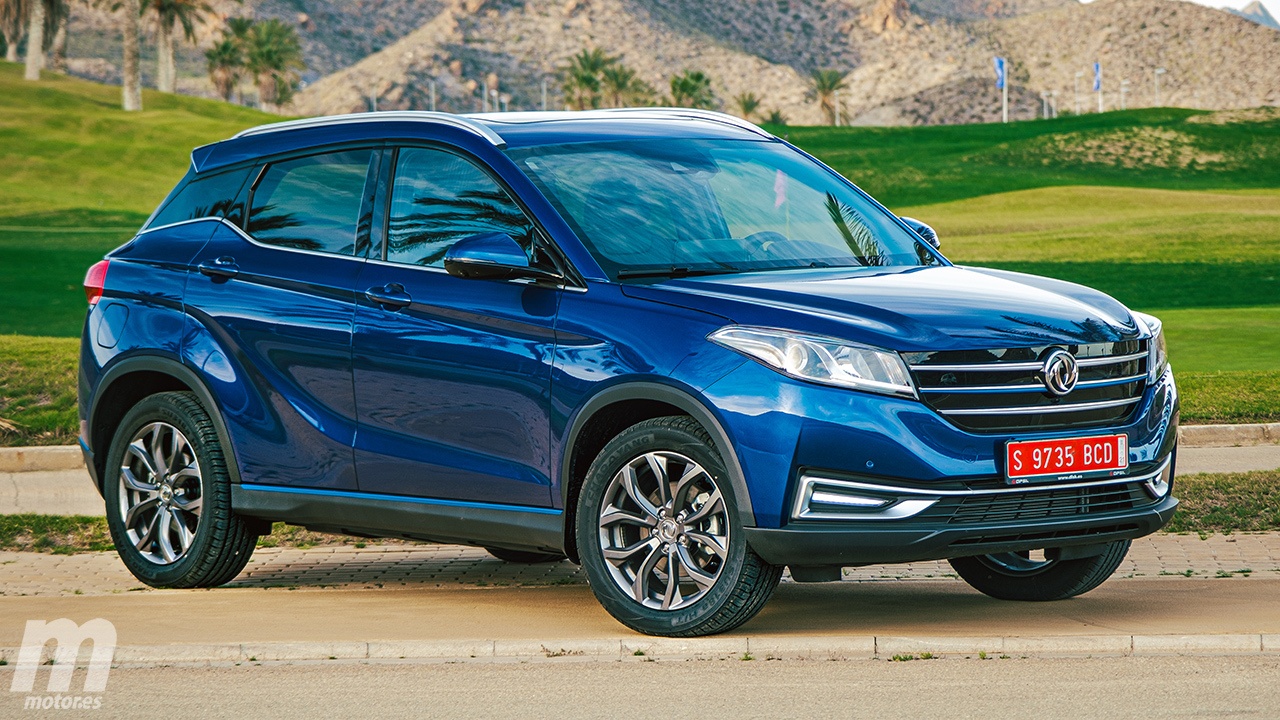