Evergrande Auto, currently loss-making, has been expanding like crazy, gobbling up right and left companies that make electric motors, batteries, etc., i.e. all that is needed to make electric vehicles. It has roped in global auto tech suppliers such as Magna, AVL, EDAG, Benteler for its ambitious projects. Evergrande Auto is reported to be deploying a war chest of US$ 40 billion. It is setting up manufacturing bases in Nansha (Guangzhou, nearing completion*) and Songjiang (Shanghai) and has opened an R&D hub in Songjiang. It also has the NNEV plant in Tianjin which is at present not producing any vehicles.

*the site was originally supposed to make the Chinese-market FF91.

Despite grand announcements of tie-ups and sales agreements with major transportation operators like Didi and Panda, as well as reports of mass production appearing multiple times, nothing has become of the NEVS 9·3, and the car has quietly disappeared from the scene. 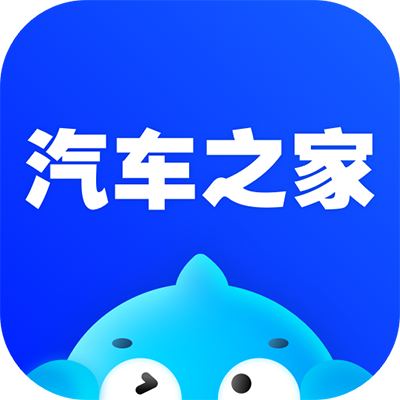 No fake spy photos of Evergrande Motor Hengchi 7 exposed, the appearance is by a Japanese designer
Evergrande's Electric Sedan Hengchi 7 Spotted With No Camo


NOTE: After the Hengchi 5 was delisted from the MIIT, Hengchi was forced to list the car by the end of 2021 or their new energy licence would be taken away. This listing was done with little press or public knowledge.


Expected to be mass produced

· Registered
Joined Jul 7, 2016
·
552 Posts
Note that the transmission control has given way to a "Power" button and HVAC controls,on the center console,