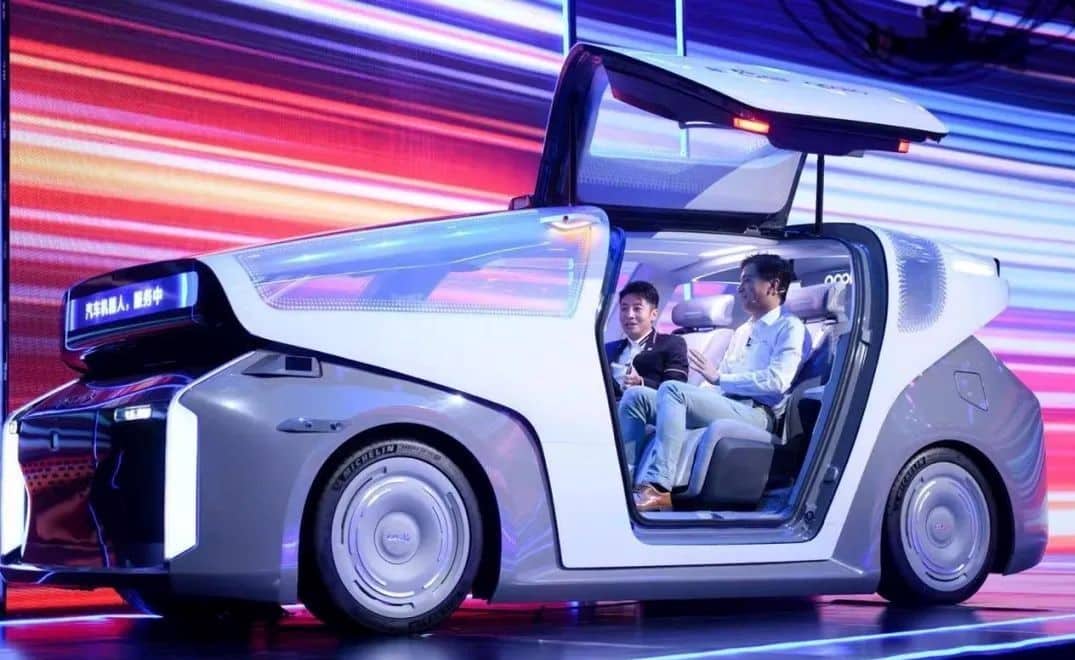 Baidu has set up its new headquarters in Economic and Technological Development Zone (Yizhuang). 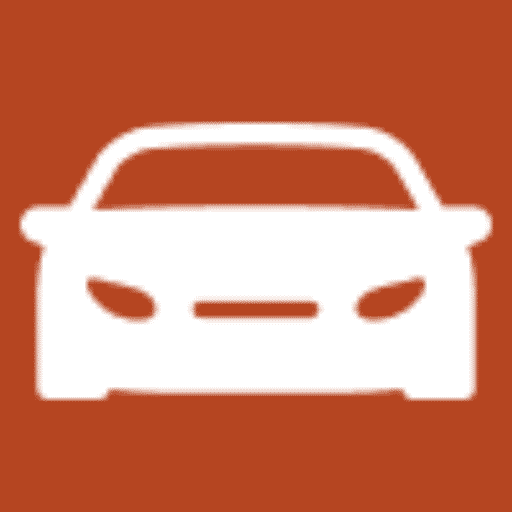 Autohome refers to this car as "Concentration SIMUCar"

After months of warm-up, Baidu's car-making arm Jidu Auto has finally unveiled its robot car concept, the ROBO-01.
Jidu held the first ROBODAY - the brand's first launch event - today at XiRang, Baidu's metaverse platform, and unveiled the concept car, showcasing features including an actively deformable structural design, AI pixel lights, and chips with high computing power.
The ROBO-01 comes in three colorways - purple, gray and white - and Jidu has created what it calls "personalized skins" for the concept car based on these colors.
Each color consists of five pigmented technical coatings and paint layering that refracts in natural light in layered shades, showcasing the unique personality of the car robot, according to Jidu.
ROBO-01 unites Jidu's exploration of new designs, technologies and ideas to reveal some of the design commonalities of the ultimate automotive robot, the company said.
Jidu eliminated traditional door handles on the concept and used a streak-free side window design to create a streamlined body.
The ROBO-01 has several actively deformable structures, including the liftable LiDARs on the front hood and the active lift tail ROBOWing.
In the concept's interior, Jidu uses an ultra-wide unibody screen, a foldable U-shaped steering wheel, and eliminates physical structures including the gearshift lever and door handles.
The ROBO-01's U-shaped steering wheel is designed to maximize the information visibility of the large screen, according to Jidu.
Jidu's steer-by-wire technology supports U-shaped steering wheel folding, concealment and variable steering ratios for the vehicle in autonomous driving mode, it said.
In terms of human-vehicle interaction, the ROBO-01 has user emotion recognition and the ability to interact with the outside world about its own state and emotions.
Its robotized front design integrates interactive AI pixel headlights and an AI voice interaction system with external voice recognition, enabling natural communication between "human-car-environment," according to Jidu.
The ROBO-01 can also deliver its thinking in the form of AI light language based on its own perception of the external environment, according to Jidu.
The concept is based on Jidu's high-level autonomous driving intelligence architecture JET (JIDU Evolving Technology), which allows the company to front-load software development for smart driving and smart cockpits based on SIMUCar development.
The process will allow Jidu to begin intelligence development 15 months ahead of the industry average schedule and complete system safety and stability validation, the company said.
ROBO-01 uses Qualcomm's fourth-generation Snapdragon automotive digital cockpit platform, the 8295 chip, which supports the 3D effect presentation of an integrated large screen. Currently, mainstream car companies use the Qualcomm 8155 chip in their mass-produced flagship models.
Jidu's autonomous driving system uses two Nvidia Orin X chips, and the vehicle is equipped with 31 external sensors, including two LiDARs, five millimeter-wave radars, 12 ultrasonic radars, and 12 cameras.
The vision-based as well as the LiDARs-based autonomous driving systems both remain independent and can back up and work with each other when the intelligent driving mode is on, according to Jidu.
Jidu's autonomous driving system has point-to-point, high-level autonomous driving capabilities, and now enables unprotected left turns, traffic light recognition, obstacle avoidance, and on and off ramps.
When the mass-production product is delivered, users will have direct access to higher-level autonomous driving capabilities in multiple scenarios, according to Jidu.
In the XiRang metauniverse, Jidu's first digital human owner "Xi Jiajia" drove the ROBO-01 and interacted with the robot car.
Jidu plans to officially launch a limited version of its first production model in the fall of 2022, which will bear a 90 percent resemblance to the ROBO-01 concept.
Click to expand...