On January 15, the WEY brand officially released the official image of its new medium-sized SUV Mocha. The new car may be positioned as the brand's flagship model in the future. It is reported that the new car will be officially launched in April and will compete with Changan UNI-K and Geely K11 (Geely's internal model code) in the future.
From the aspect of appearance, WEY Mocha adopts the brand-new design language of the family, and the overall visual sense of the vehicle is more fashionable. , Exquisite. The size of the front air intake grille has been increased. At the same time, the surrounding and interior of the grille have been decorated with metal materials, with the sharp headlights on both sides and the shape of the air intake holes with larger openings.
The side of the car body, the overall design is relatively simple, starting from the A-pillar and gradually pressing backwards The roof line of the car is matched with the softer waistline of the body, making the side of the car look very smart. At the rear of the car, the new car retains the family-style design language as a whole. The square shape makes the rear look very stable. At the same time, the high-position brake lights and iconic taillights add to the sporty feel of the rear. In addition, the new car uses a hidden exhaust layout, which is much lower-key than before.
Click to expand...

WEY, the premium SUV brand of Great Wall Motor (GWM), said its all-new flagship SUV is named “Mocha”, whose relation to the GWM's “Coffee Intelligence” platform is apparent at the first glance.
As the first “Coffee”-powered vehicle, the “Mocha” will be equipped with Qualcomm's 8155 automotive chipsets, AR-HUD (augmented-reality head-up displays), Level 3 autonomous driving domain controller as well as the automotive-grade 5G+V2X system and LiDAR. 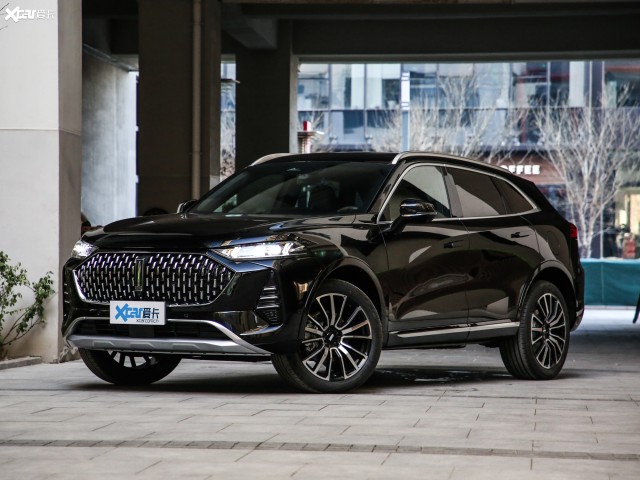 · Registered
Joined Sep 16, 2021
·
9 Posts
The Wey Coffee 01 wants to convince the interested parties above all with a concentrated package of technology and equipment. In the areas of intelligent digital architecture and security in particular, GWM wants to be a pioneer in its segment with the 2.2-ton coffee. Modern technologies such as 5G, Wi-Fi connectivity, face recognition, personalization, augmented reality display and its 14-inch infotainment display make the Coffee the technology leader in terms of mobility, according to the manufacturer. Maximum security is guaranteed by wave radar sensors, ultrasonic radar sensors, 4 cameras for a 360-degree all-round view and a highly sensitive front camera.

AT4X versions of the GMC Sierra and Canyon.
140+ members
Join now to ask and comment!
Continue with Facebook
Continue with Google
or sign up with email
Top